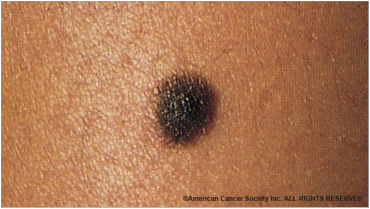 On Wednesday March 18 there was a doctors apt. The spots of dark skin patches were of great concern! The doctor just looked at it and knew what they were. They biopsied them right away. The biopsy came back positive! How would you feel if you were diagnosed with cancer? They started treatment right away. The doctor used the freezing technique. He was asked to come back in two weeks. In the meantime his doctor set up radiation treatments at BJC Hospital. On his return trip April 8th they did a second biopsy. It was sent to the lab to test, they were puzzled and sent it to a second lab. He received the news on Wednesday the 22nd! He is healed of cancer!! Praise God! This same man has had his eyes touched by God and can see clearer than he has in years. God is still on the throne! If you have cancer take heart and be encouraged. God still heals this plague on mankind.