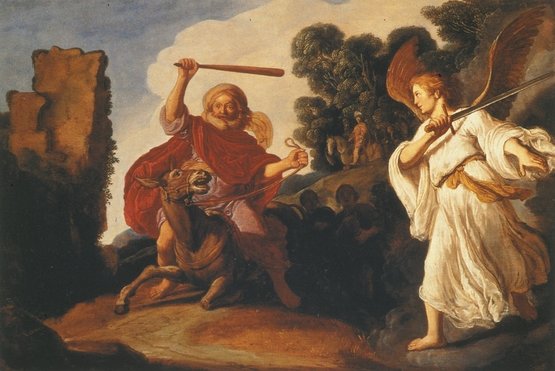 The Donkey Was Smarter
By Mark Flippo

Give some credit to your animals when they feel something special going on. Just because you are calloused and can not feel do not think they are also. Even the most spiritual can come up short. Have your animals protected you from anything? Did a bark scare off a robber? Did they get protective of you and kept you safe? Maybe we should take a class in animal language so we can understand when they are trying to warn us. Pray that you will be sensitive to His spirit.