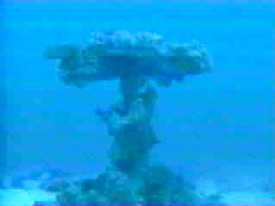 By all accounts of each scripture and annalists say the same. The total amount Is simply ALL, ALL of the horseman and ALL of the chariots, and ALL the bow men, and ALL of the footmen! All means everybody. They has no defense in Egypt! There were women and children, their old and young. No one to defend them now. If was genocide of an entire nation! Just think about all the mourning, the screams knowing there husbands will not be returning. The pain had to be unbearable. Women that were pregnant but will not have a daddy's arms for the new life to be held in! Always stay on God's side so you will know how to keep your entire bloodline from vanishing!!!

Throughout that night the pillar brought darkness to the Egyptians and light for the Israelite's, thus enabling the Israelite 's to see as they passed through the sea, and perhaps preventing the Egyptians from seeing the sea as they followed after them. (v. 20).