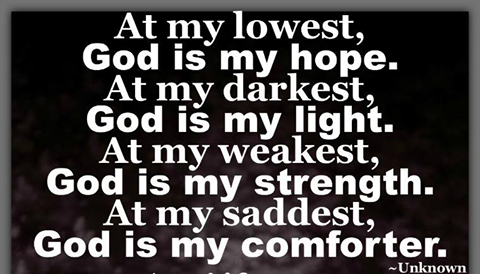 HE Is My Everything
By Mark Flippo

There is nothing that our Jesus can not do for anyone! He has compassion on those in pain! It does not matter if it is physical or mental! You have a need right now, will you take it to Jesus? Let Him show you real Love!