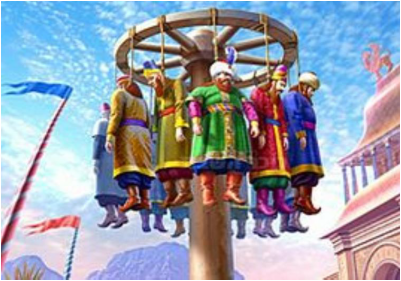 Pride Goeth Before The Fall
By Mark Flippo

Esther 3:
And when Haman saw that Mordecai bowed not, nor did him reverence, then was Haman full of wrath.

Esther 5:14
Then said Zeresh his wife and all his friends unto him, Let a gallows be made of fifty cubits high, and to morrow speak thou unto the king that Mordecai may be hanged thereon: then go thou in merrily with the king unto the banquet. And the thing pleased Haman; and he caused the gallows to be made.

He was found out that through his own words that he was the one working against Israel! His pride wanted to destroy Mordecai since he did not bow before Hamen. Be careful what you plan for others that it does not come back to bite you! It may even be the death of you!

​Esther Chapter 7:10
So they hanged Haman on the gallows that he had prepared for Mordecai. Then was the king's wrath pacified.

He and all his ten sons died that day. Is what you are doing worth destroying your family?!